It’s not that I don’t want to express my willingness to take a leap of faith… it’s a matter of not knowing how far I am supposed to jump that concerns me. This is where I allow my feet to get stuck in the sand…it’s always on the “how far” part of it all. 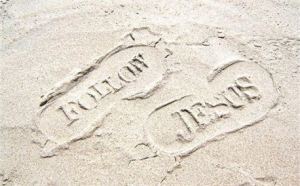 Friends, I don’t know if you ever do this, but I do –  I confuse myself sometimes. But I also realize that sometimes it’s just me, and other times it’s really because there is this dark and kniving evil one that likes to whisper in my ear in deceitful and just ugly ways. He likes to make me fear. He likes to erode away at trust and faith in the Holy One that I love. He likes to do mean and nasty things. 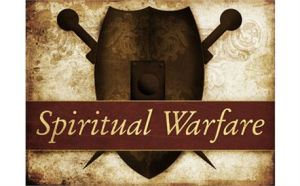 One thing that makes it easy for him to do is that (remember the control issues i mentioned?) I have a thoughts-driven mind. Yah…it can get in the way of surrender sometimes.  There are great benefits to thinking the way that I do, but I have to keep turning it all over to Jesus or it can turn against me in certain situations, cause me to be less of a risk-taker, and move me out of His will and into my own. I have to pray about this….a lot. 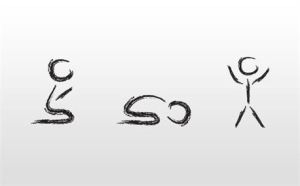 We all have changes that we need to make sometimes in our lives. Occassionally, it all lines up clearly for us, while other times, not so much. That’s when it’s time to trust in the Lord to either open a door, shut one, or give us the courage and the strength to start listening to the Holy Spirit and just start walking (or kicking, or diving, or jumping…depending on what He says to do). 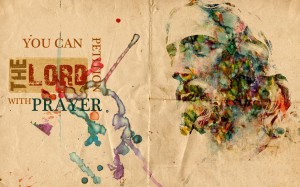 Sometimes the changes aren’t even because something “bad” is going on…in fact, the one I am considering would be going from good to better in most ways, and only scary because of worldly things that offer a sense of comfort and security for me in my little life. Hmmm….that one seems obvious, but our little minds get in the way and complicate it all, don’t they? God sometimes asks for a blank slate from us – a willingness to go in blind. 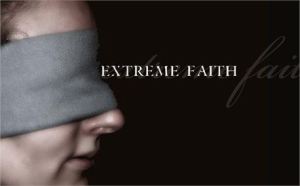 A big part of my problem is I am a planner (uh-hem, “control” again). I’m usually okay with a certain degree of the unknown, but I realize that the Lord may be trying to grow me in this area – you know, more of “let go and let God?” See, it’s time to be more trusting in Him for ALL of it – not just the stuff that doesn’t seem too terribly scary or ultra-risky. God’s plan for me is whatever He leads me to in the now. I’m ready to believe in the promise that He has good things in store, and that I don’t always need a backup plan to make me feel comfortable. 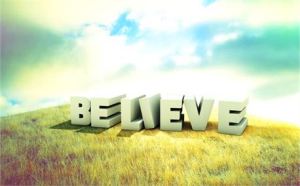 Have you heard the saying about the Israelites and their lack of faith in crossing the Red Sea back in the day?  “Step FIRST, and then He shall part the waters.” I don’t know who said it, but whoever it was seems to be onto something. Um hum. This kind of faith entails completely uprooting oneself from what seems safe and secure in this world and putting down new roots where Jesus wants us to be – and stay rooted in Him, no matter where this life takes us. 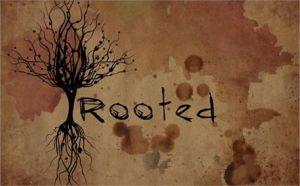 So when the enemy plays this confusing game with my mind, which is all too often cooperative with his malicious little efforts, I have to turn off that thought driven brain of mine and press in deeply to the voice of the Lord. I have to shut up and listen, seek Him and His guidance, and then move when I feel the little push on my back to venture onward. 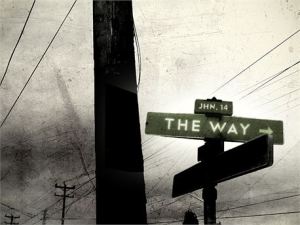 And as I prayed this morning I heard God say to me that asking “how far” really would be just sort of the same thing those Israelites did. And, I had an ah-ha moment with the Lord. Bright, aren’t I? (sheesh)

Yep, asking  “how far” to qualify my “willingness” to leap is really only my effort at covering up the fact that I am not displaying enough trust and faith in the Lord. He may want for me to be uncertain as I step forward – he may want to do it for a multitude of reasons. Wouldn’t it be cool if He wants to do that so that I can stand in awe at what happens as I am stepping – one foot at a time, with only His light and inner voice to guide me? 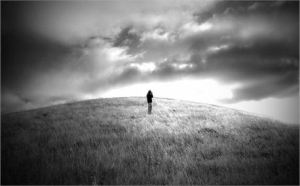 And I am reassured today too as I think on this. Because even if my foot lands in some icky stuff, and I start to sink, God has a reason for that too – and we know He is good at pulling people out of those types of troublesome situations. He saved us from the worst already. 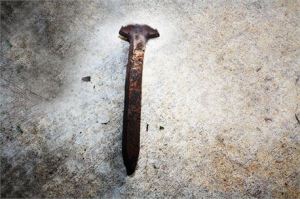 So, I am not scared any more. I never thought I could be this way about something as life changing as this little thing is going to be for my family and myself. And  you know why? In addition to knowing that God has me covered, I see that it really isn’t all that big of a deal in the face of it all. We have overcome obstacles together – rather, HE has delivered ME from challenges, torments, pain, past, sin, suffering, craziness, that makes this pale in comparison. 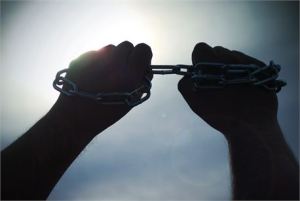 I’m not sure where I’m going yet…..is it here? or there?  I just know I am ready…ready to jump. I think I’ll even get a running start as soon as He says “Go”. I already hear the whispers now, saying…”get ready.” I can literally feel the green light of God about to turn on any moment. 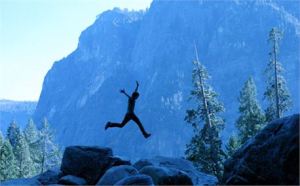 I am actually kind of excited now. In fact, when He says leap, I am going to stretch out with everything I  have, ask Him to put His mighty and divine muscle and power behind me, and maybe, just maybe, I’ll even do a backflip 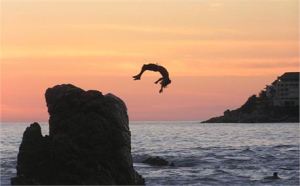 Do you need to take a leap of faith into the unknown or something that might seem a bit scary either today or sometime soon? If so, you are in good company if you trust Jesus as your Savior…. and you need not fear.

“And he saith unto them, Why are ye fearful, O ye of little faith? Then he arose, and rebuked the winds and the sea; and there was a great calm.”  Matthew 8:26

“That your faith should not stand in the wisdom of men, but in the power of God.”  I Corinthians 2:5 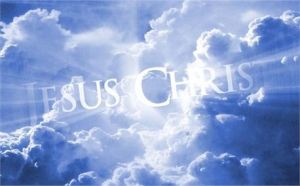 7 thoughts on “You say Leap and I say How Far?”